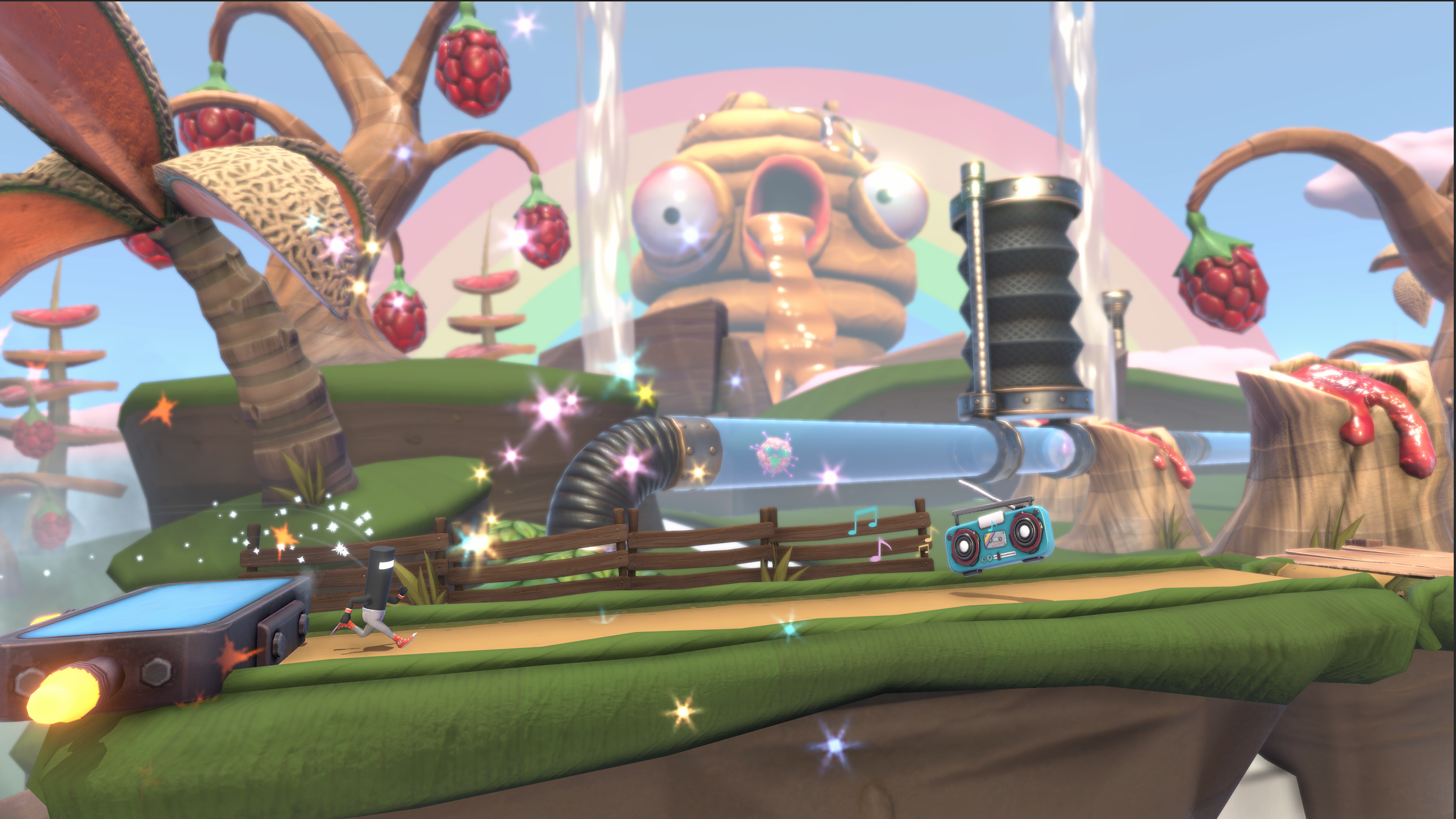 Hey all, it’s Dant Rambo back again! So as you know, Runner3 is a rhythm-music platformer game. Every action you perform–avoiding an enemy, kicking an obstacle–has a sound associated with it, which means you’re helping to create the music of the game as you play. Designing a game to function in this way requires a strong relationship between the designer and the composer; they have to work in tandem to ensure the music and gameplay are woven together as tightly as possible. It’s a damn good thing we’ve been working with the same composer for almost ten years!

Matthew Harwood has been composing music for the BIT.TRIP games since the series got its start back in 2009. He’s an integral part of the franchise, and we were beyond excited when he agreed to compose the music for Runner3. This music is–in my opinion–the best BIT.TRIP music he’s done. This is a relief, because I have to hear the soundtrack on loop whenever I demo the game at events. In fact, after four days of demoing at PAX East earlier this month, I found myself still just as enthused by the game’s score. If that’s not a good sign, I don’t know what is.

Let’s have a listen, shall we?

I think it’s fair to say that song is pretty silly. That’s because Runner3 is by and large a silly game, and we want to hammer that point home on every front possible. It’s bright, cheery, and about as not-serious as a game can get. Our goal with the game is a modest one: To make the player smile as much as possible. We wouldn’t complain if it also made us rich, however. We have dreams of one day working out of a zeppelin.

While we’re still P.Z. (pre-zeppelin), I wanted to address what is probably the most common question people ask us about the music in the RUNNER games. Above all else, people seem to wonder how we design the levels to pair with the gameplay. The full answer is a pretty long one, but the short version is we provide the composer with a BPM that fits with the gameplay speed we want and we go from there. With that synced up, we’re able to make informed choices about the best possible placement of “tones,” which are what you hear whenever you interact with something in the game. It becomes a balancing act of placing tones in the best possible locations while also ensuring the music has a chance to breathe. Seeing as how this is our ninth rhythm-music game as a studio, we feel confident we’ve done just that in Runner3!

We’ll be writing more about the music of Runner3 soon. In particular, the music of the Retro Challenge levels! In the meantime, I’ll leave you with one more song: 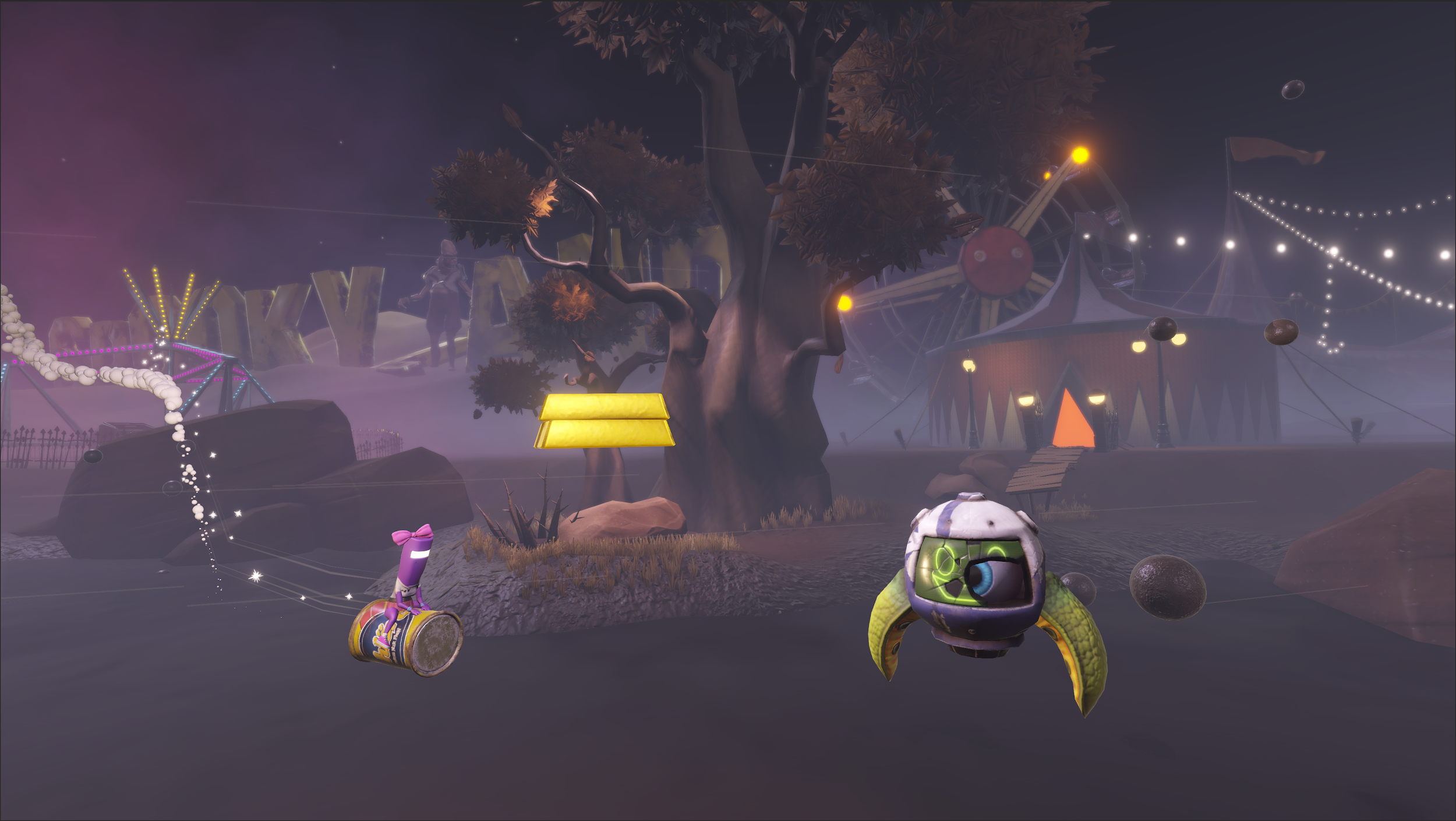