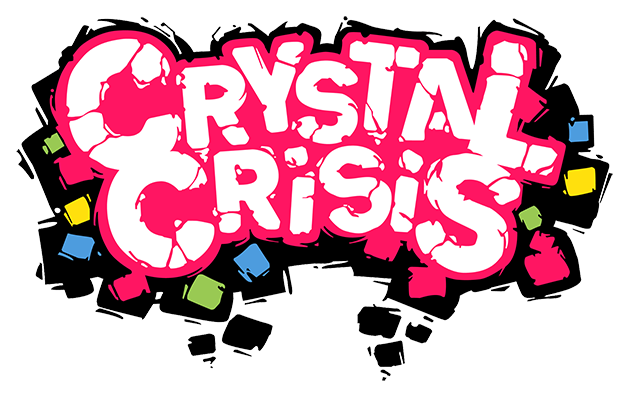 Do you like puzzles? Do you like fighting? Well, have we got a puzzle-based fighting game for you! An all-star cast of heroes has gathered to test their mettle in Crystal Crisis, a cute and chaotic new color-matching combat game for Nintendo Switch.

Crystal Crisis is presented like a one-on-one fighting game, but instead of pressing buttons to kick and punch, you arrange falling gems into matching colors to clear them from the screen and inflict damage on your opponents. It’s the ultimate puzzle battle throwdown!

The game has 19 different playable characters, including your favorites from Cave Story+ and The Binding of Isaac and many other surprise entrants. Each character has his or her own “home” stage, musical theme, unique special attacks and extensive voice-acted exclamations. Here are the ones you might recognize: 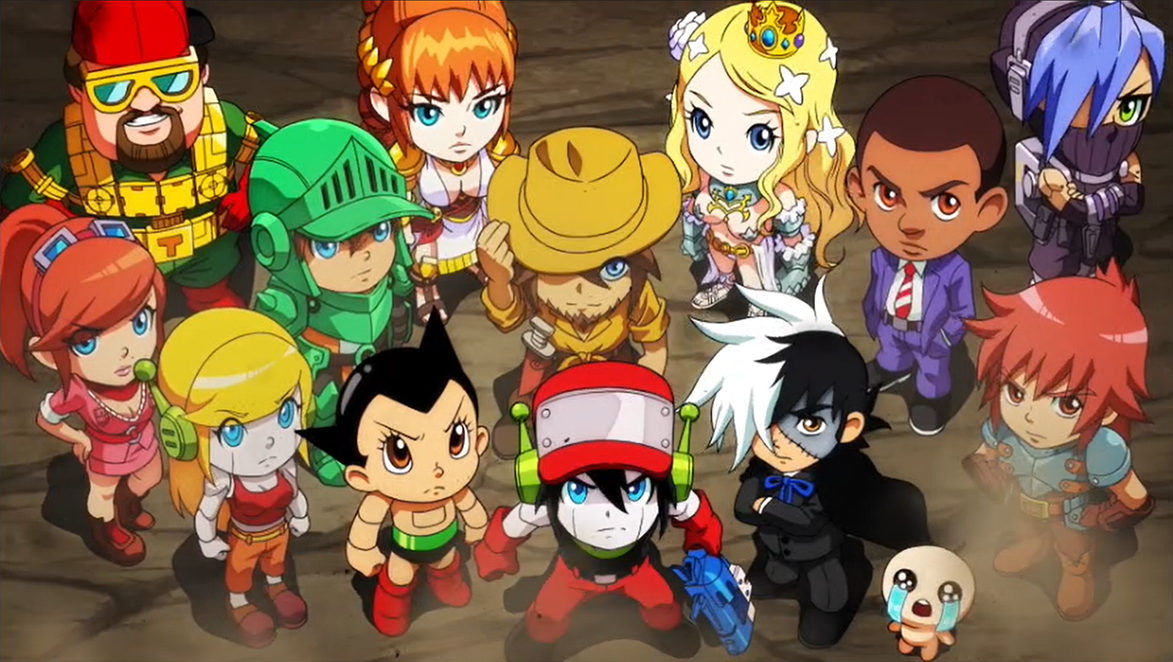 Joining them will be four newly-created characters from some of our top-secret games in development. Three of these fighters will be appearing in Crystal Crisis for the first time anywhere: 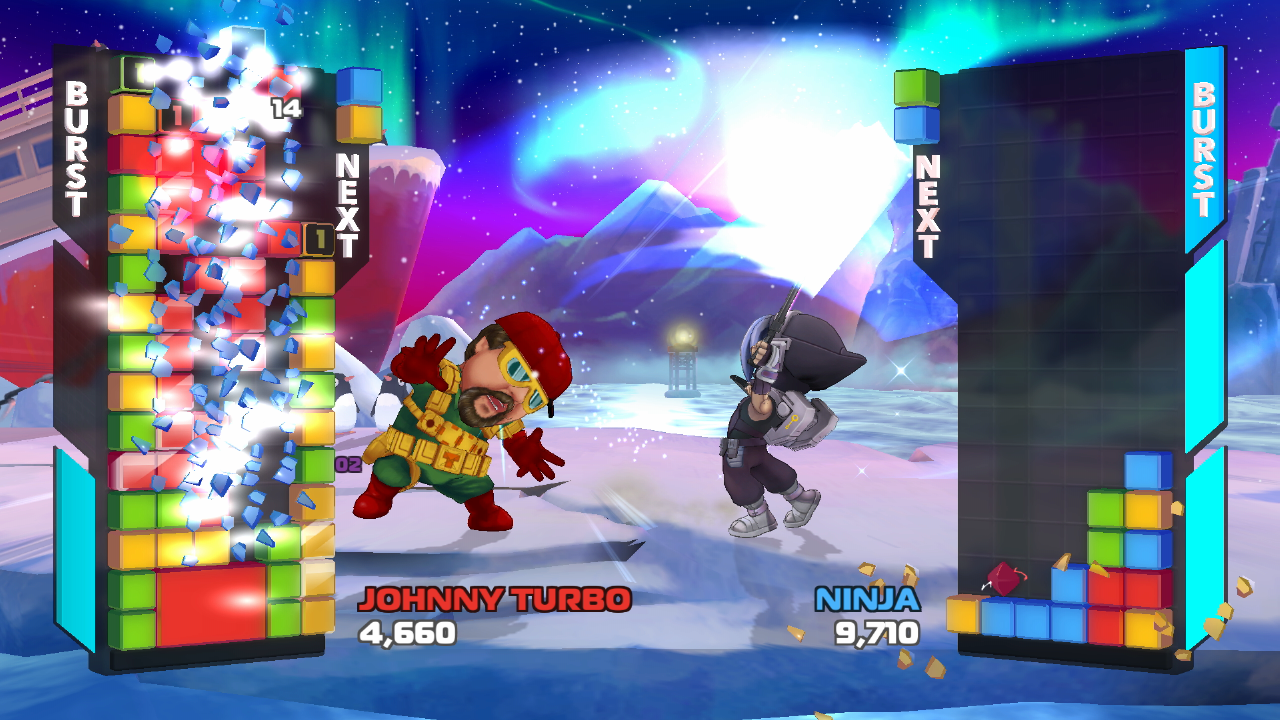 Crystal Crisis has a “burst gauge” that gets filled up when you match gems and unleash combos, and when you have enough burst you can unleash powerful special moves. Some are board-breaking attacks that leave your opponents in pieces, others are defensive moves that can repair or rearrange your own gem board. There’s also an innovative new “wrap-around” feature that lets you move a falling piece beyond the edge of the playfield to reappear on the other side. You can even divide it into two separate gems by allowing it to drop while the two halves are straddling the border! 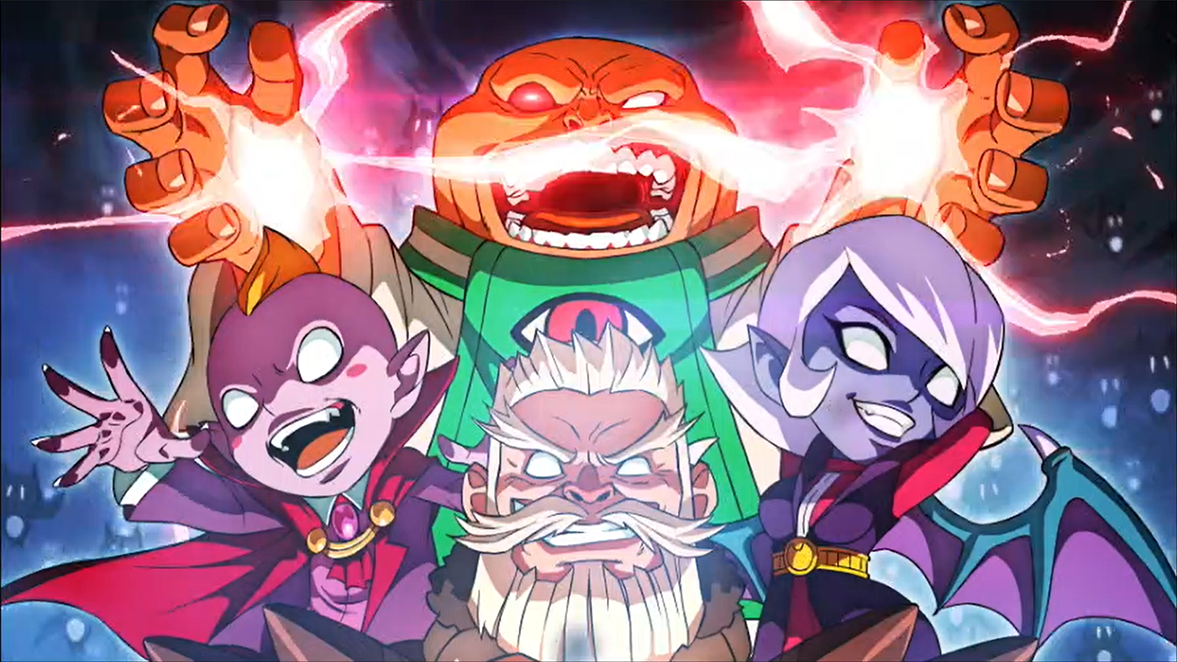 A variety of different modes (including Arcade, Survival, Tag-Team and Training) accentuate the battle options, and of course there are local and online multiplayer modes that make it easy for you to play against friends, family members and Crystal Crisis warriors worldwide!

Crystal Crisis for Nintendo Switch will be available digitally and physically in Fall 2018 for $39.99. Like all of our previous retail games for Nintendo Switch, the launch edition of the physical version will include a full-color instruction booklet and a yet-to-be-announced bonus collectible (or two). Don’t miss it! 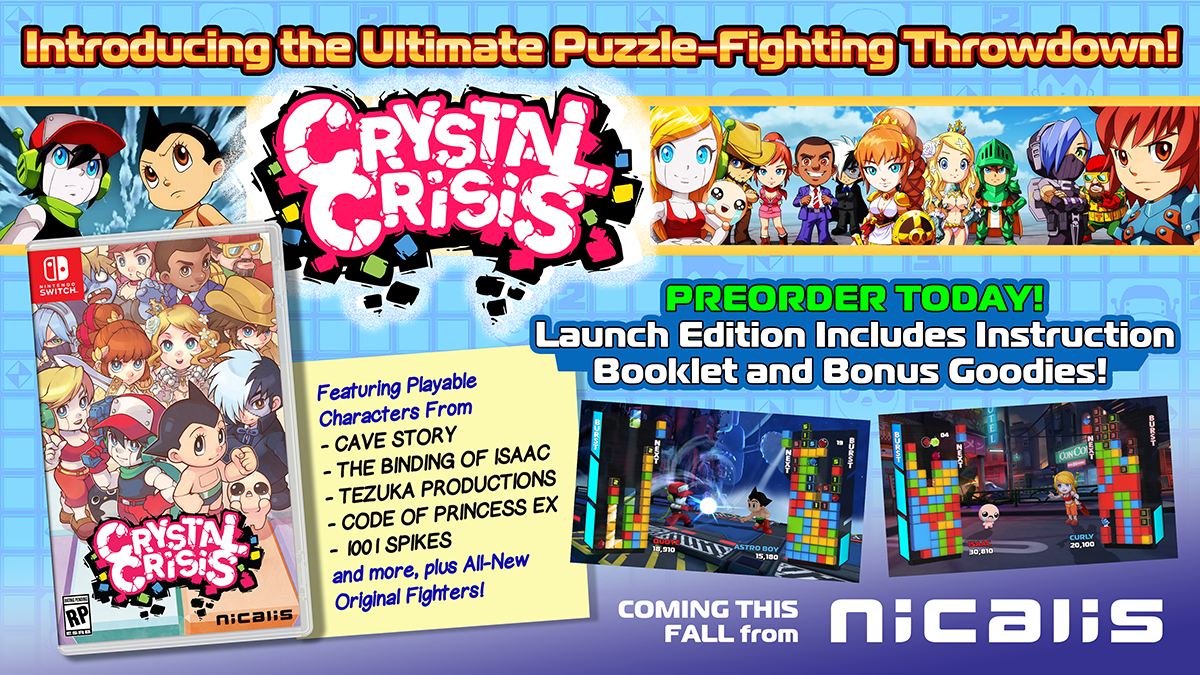