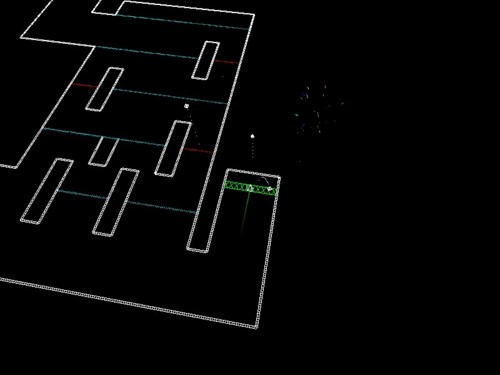 SWIFT STITCH for iOS features a heavily stylized black-and-white vector aesthetic made popular in the early ‘80s and an ambient music soundtrack by Aeronic. Combining high-speed gameplay and minimalist game control, players must use simple and intuitive touch controls to navigate through a series of mazes by moving in every direction.

About Nicalis, Inc.
Based in Southern California, Nicalis, Inc. is an independent developer and digital publisher with a proven track record for developing and publishing well-polished games. Founded in 2007, Nicalis continually seeks to enhance, and improve the quality of video games throughout the game industry. Nicalis, Inc. is committed to developing wildly creative and endlessly entertaining More information on Nicalis can be found via the Internet at http://www.nicalis.com and http://www.twitter.com/nicalis

About Sophie Houlden
Sophie Houlden is a prolific artist and designer based in Cambridge, England with a unique angle on experimental gameplay. Some of Houlden’s previous games include Boxgame, a puzzle platformer and The Linear RPG, a minimalist story-telling experience—the latter game made in less than 48 hours.

© 2012 Nicalis, Inc
© 2012 Sophie Houlden
All other trademarks are the property of their respective owners.