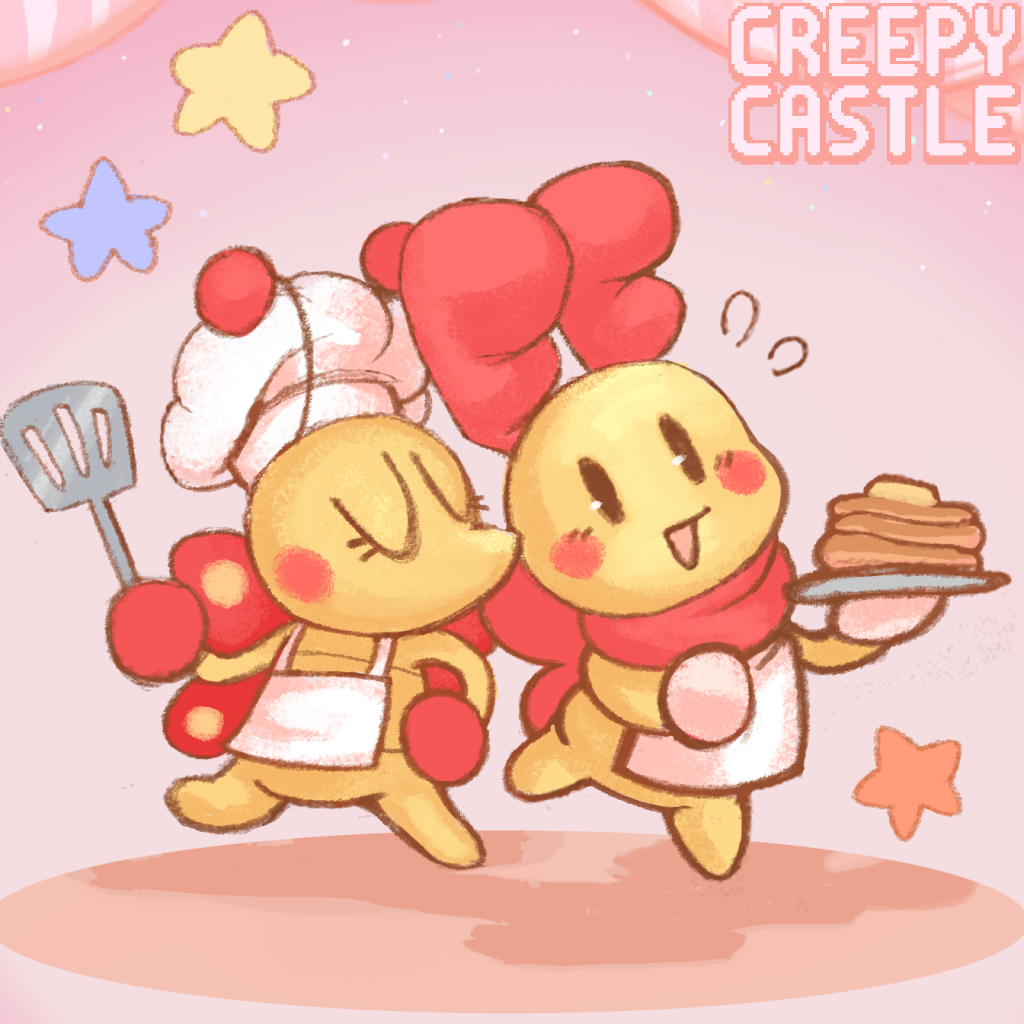 Hey guys! Zach here again to discuss Creepy Castle. As I'm writing this, development is essentially all wrapped up, and I've found out that the game even has a tentative release date! Heck, by the time this gets posted, maybe it will even be out! At any rate, this seems like a good time to think about the experiences I had and things I learned during the development of Creepy Castle.

If nothing else, Creepy Castle has helped me become a more efficient coder. Back when I started this endeavor, I was really more of a designer than a programmer, so a lot of the code I wrote, particularly for the duels, was very redundant and messy. Sure, it worked, but I discovered it was a lot better keep things modular and flexible when it comes to designing game engines. Eventually I ended up going back to the old duels and collapsing all of the redundant code into standardized functions that I could apply to all the duels, both existing and yet to come. It was a bit of a detour to development, but in the end it really increased productivity and allowed me to add new duel minigames more easily. 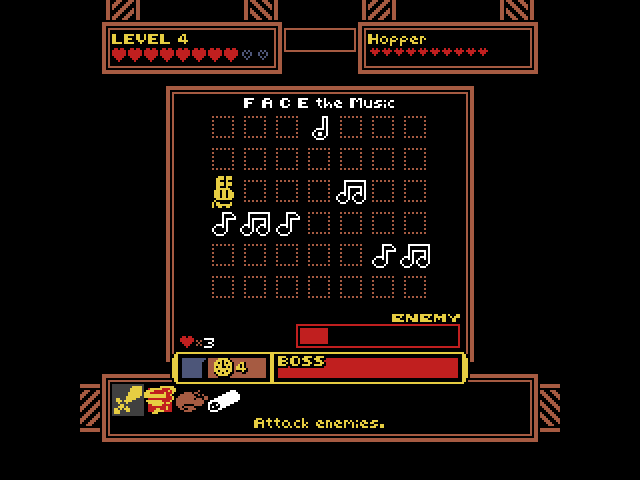 The duels were initially pretty bloated and redundant from a programming standpoint, but they were streamlined during the development process.

Development also reminded me that not everything makes the cut. Most things did - in fact, if anything, I was guilty of making more work for myself so I could cram in more ideas. But a few things still got scrapped. At one point my friend/collaborator Krystal and I came up with the idea of this weird bug character that is mysteriously similar to Moth, but is a just a little bit "off." It's very small, it only has one ball shape on its antennae, and it walks on four legs. There was a sequence in which a weary Moth woke up to see it scurry across the ground in front of him and suddenly stare him right in the eye and really freak him out. Unfortunately we never really went anywhere with it after that, but maybe I can put it back in if I ever make a "director's cut" version or something of that nature. 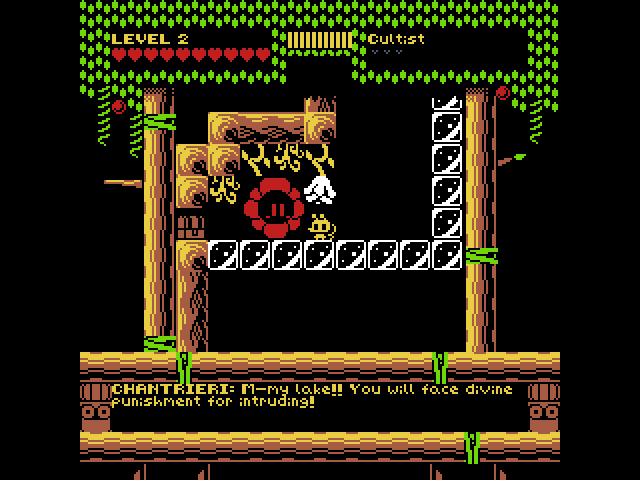 At one point in development, persistent items across scenarios were considered, but ultimately were abandoned.

Another idea I toyed around with was persistent items that functioned across the game's scenarios. For the most part, each scenario is completely self-contained, but for a while I was thinking of adding special relics that functioned across scenarios. For example, on your second playthrough, you might be able to get a sword that could defeat any enemy in one hit. In the end, though, I could only think of cheat-type ideas that wouldn't really make a meaningful contribution to the game in the long run, so they ended up getting cut. Maybe it's something I'll revisit some day if I can think of enough interesting ways for persistent game modifiers to work between scenarios. 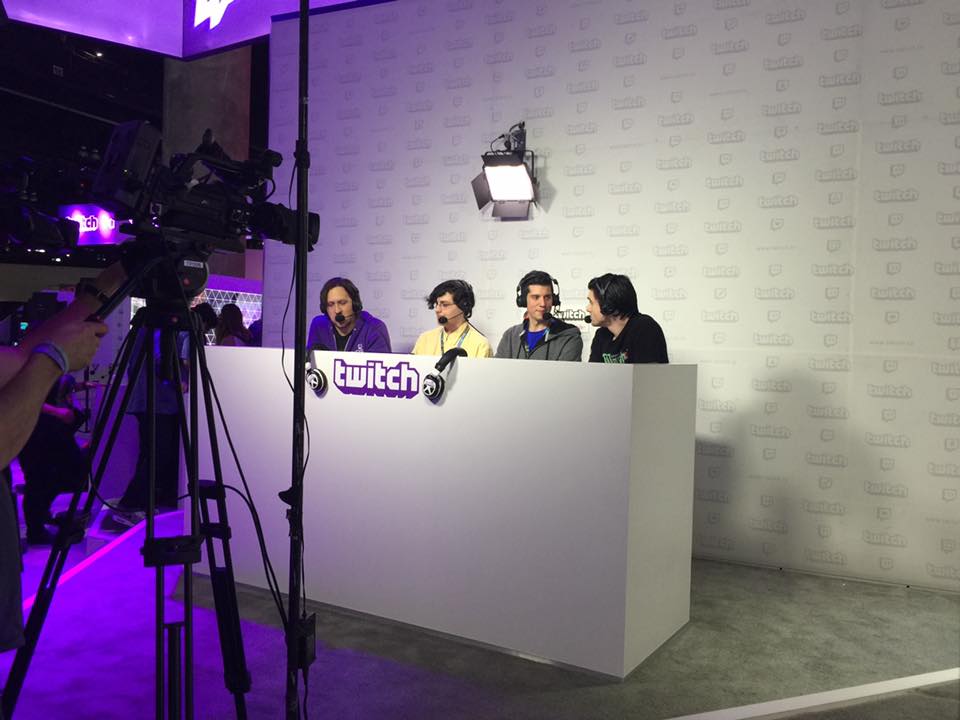 One of the highlights of making Creepy Castle was getting to demo it on Twitch's livestream during E3 2016.

But one of the best things to come out of the entire development experience was the friends I got to make, places I got to go, and people I got to meet, both online and in person. Thanks to Creepy Castle, I was able to come out to San Francisco back in May to mingle with the gaming press (and eat tacos) at a Nicalis demo event, and it gave me an excuse to attend E3 back in June where I got to show the game live on Twitch. Plus, being at E3 gave me the chance to ask a Naughty Dog employee if he'd be making an Uncharted racing game called Unkarted. (For the record, he walked off, quipping that everyone asks him that, apparently.)

Ultimately, working on Creepy Castle has been fun, rewarding, educational, and unlike anything else I've done in my career thus far. Thanks again to everyone reading this, everyone who supported the game on Kickstarter, and everyone who's been looking forward to the game. I hope you'll be playing it soon if you're not already!