Hey guys! Zach from Dopterra here again to talk some more about Creepy Castle. You know the phrase "It's dangerous to go alone"? Well, it's certainly true when it comes to game development. Or, if not dangerous, at least less than ideal. During this experience, I've had lots of support from friends, colleagues, the crew at Nicalis, and other indie developers. And speaking of other indie developers, I'm pleased to say that I've collaborated with several of them to give Creepy Castle some crossover indie star power.

As you might have seen on Creepy Castle's Kickstarter page, the game will include cameo appearances from Plague Knight (from Yacht Club Games' Shovel Knight), Chica (from Scott Cawthon's Five Nights at Freddy's), and Dr. Fetus (from Team Meat's Super Meat Boy). Basically, I just wanted to work with some of the characters and creators of games that I really like, so I was absolutely humbled when they allowed me use these guys as special guests. It's almost like getting to write creator-approved fanfiction! I suppose I could have asked to use the protagonists, but for some reason it seemed more special to use characters that were a little off the beaten path, so to speak. 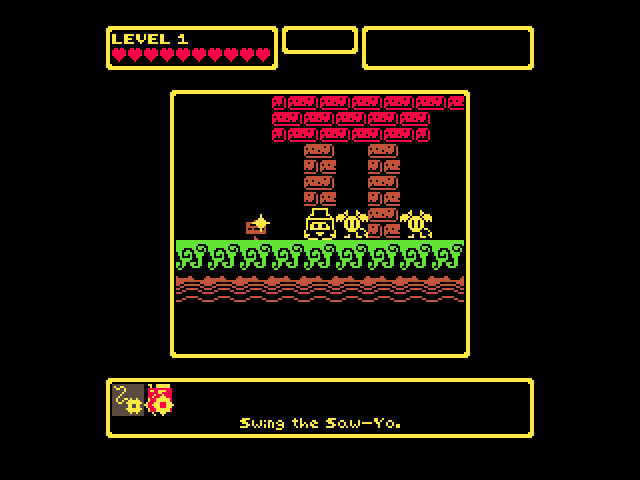 The evil Dr. Fetus will make an appearance in Creepy Castle, complete with sadistic buzzsaw!

As for how these characters are going to appear in the game... Well, I don't want to give everything away yet, but as I write this, the plan is to spread the character cameos across the scenarios, and to allow you to fight them as super-powerful hidden bosses. Once you defeat them, they'll become playable in the game's Free Mode!

Dr. Fetus should show up somewhere in Scenario I: Creepy Castle where he'll try to cut you down to size with his buzzsaw in the Struggle duel. Plague Knight and Chica will appear in Scenario II: Ghostly Mystery; Chica will fight using the rhythm-like Slider duel, and Plague Knight requires you to dodge potions in the shooter-inspired Siege duel. 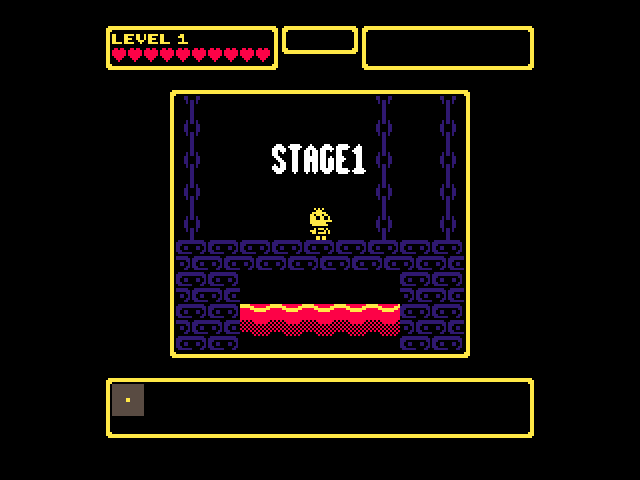 I'm pretty excited to have Chica from Five Nights at Freddy's in the game. It's a real honor to have Mr. Cawthon's permission!

Oh, and guess what? In addition to the three crossover characters that were announced during the Kickstarter campaign, two more are on the way thanks to the folks at Nicalis. (See, I told you they were helpful!) You can also expect to find Aban Hawkins (from Aban Hawkins & 1001 Spikes) and Balrog (from Cave Story) in the game! Given that he's an explorer, Aban will show up in the exploration-heavy Scenario III: Depth, where he'll make good use of his throwing knives... on you! And finally, Balrog will be found in Scenario IV: Due Exaltation. 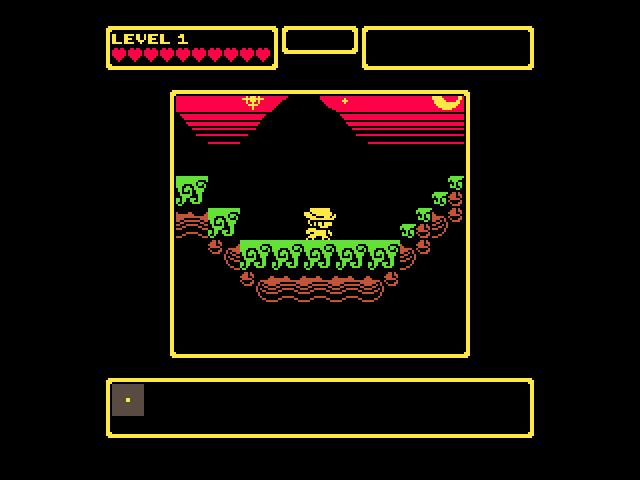 As an explorer, Aban Hawkins is a perfect fit for the vast expanses of Scenario III: Depth.

Considering that I'm including all of these cameo appearances, you might be wondering if the characters of Creepy Castle are going to show up anywhere else. Personally, I think it'd be awesome if other creators want to include them in their games! I don't have anything I can confirm yet, but you might want to keep your eye on Puzzle Depot from Laughing Manatee games.

Once again, thanks for reading, and I hope you look forward to seeing some of your favorite indie characters in a brand-new light once you get to play Creepy Castle!