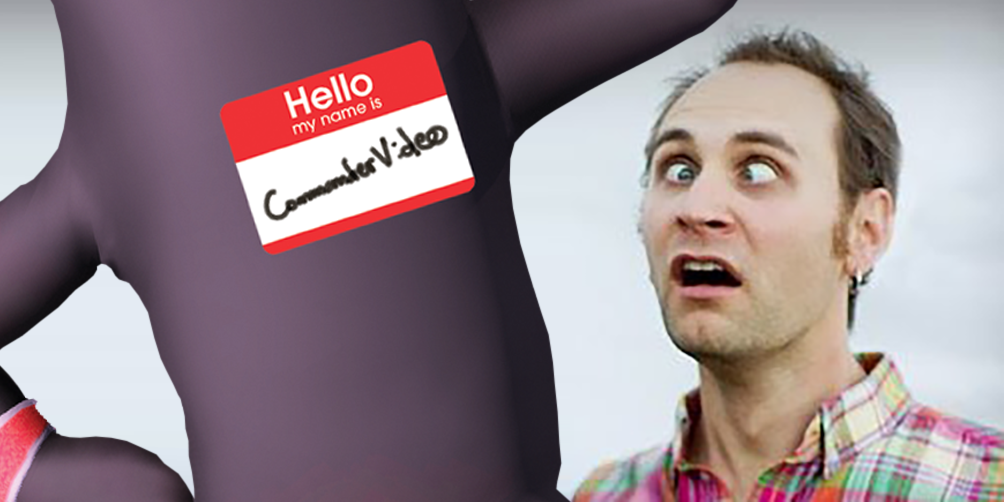 I’m Alex Neuse from Choice Provisions. Nice to meet you, now everyone drop everything you’re doing and pay attention to this giant block of words!

As the release of Runner3 approaches, we thought we’d take the opportunity to share some tasty information about who CommanderVideo is and why he’s just so darned awesome. 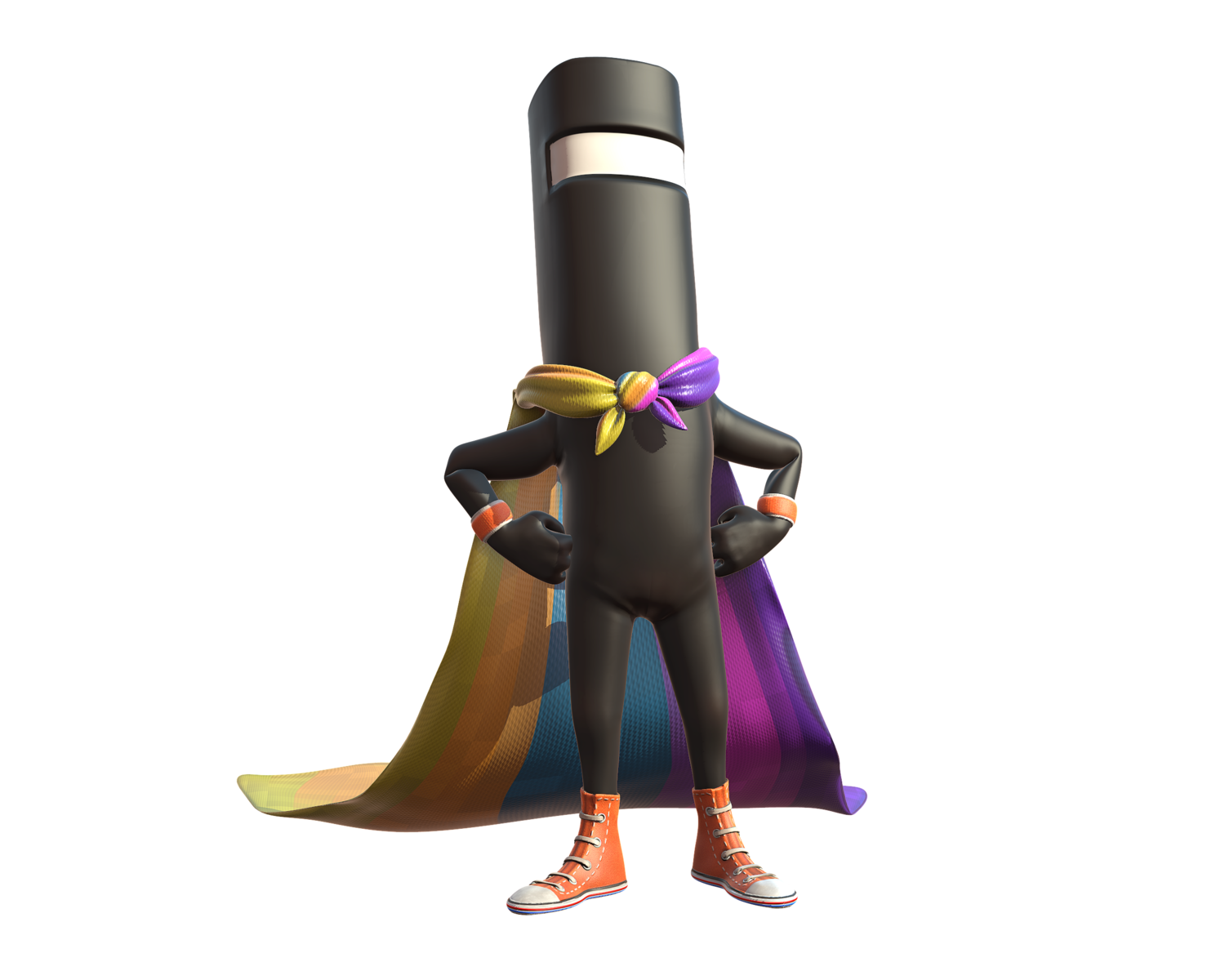 At the beginning, when BIT.TRIP was just a zygote’s fart of an idea, we knew that we wanted to tell a story that would be open to interpretation, yet deep; fun to play, yet with a message. We needed CommanderVideo to be able to resonate with everyone who played the games, so he had to be a blank slate. We needed him to be anyone. 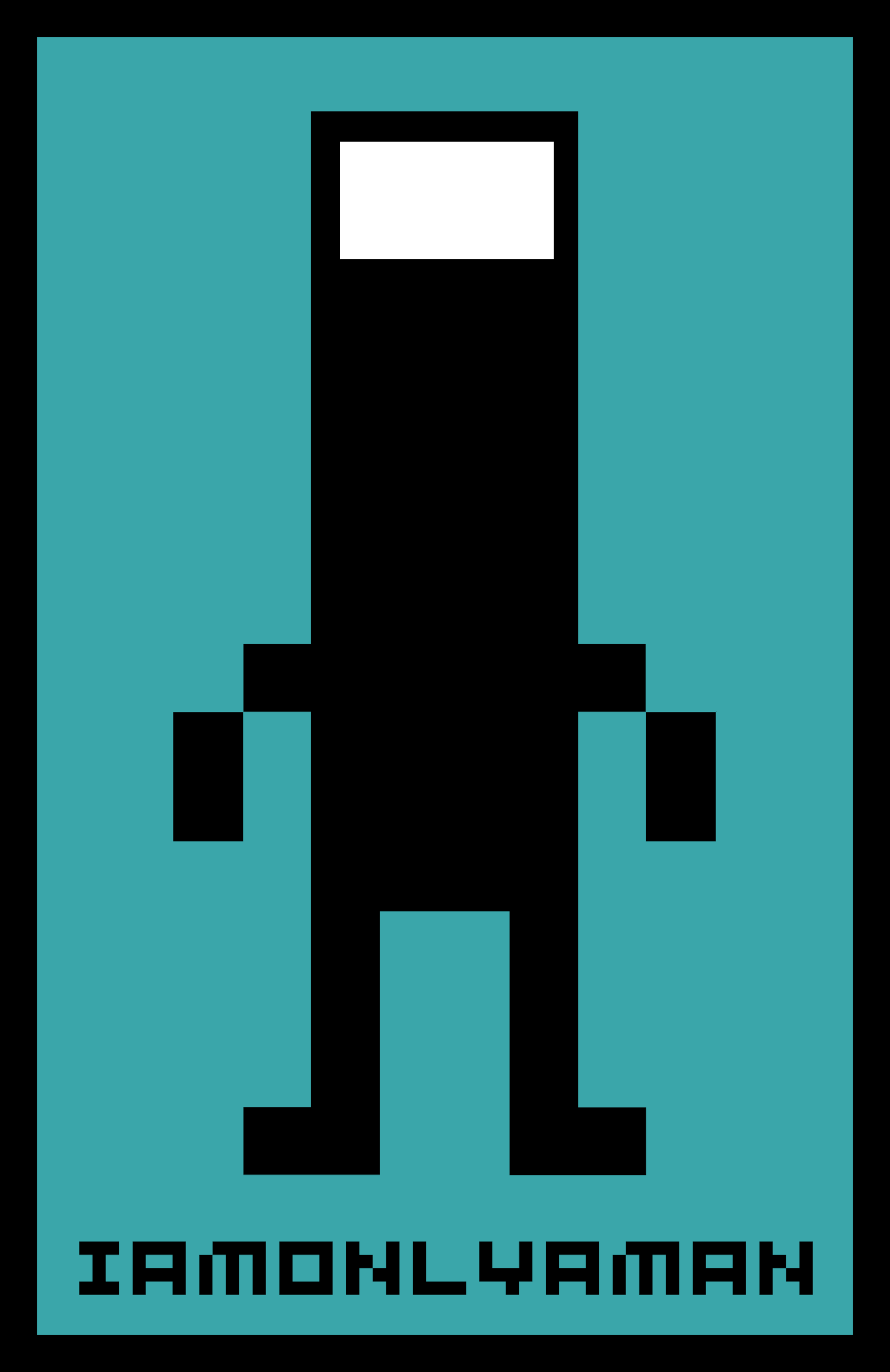 We only chose to make him a “him” because the English language doesn’t have a good gender-neutral pronoun to use. And within our lore, the fact is, there are lots and lots of CommandersVideo, and they are of all sorts of genders—some of which no one has even heard of yet. Also, canonically, he’s 12 feet tall. And black. And able to fire beams of energy from his visor, as seen in this early concept mock-up from BIT.TRIP RUNNER: 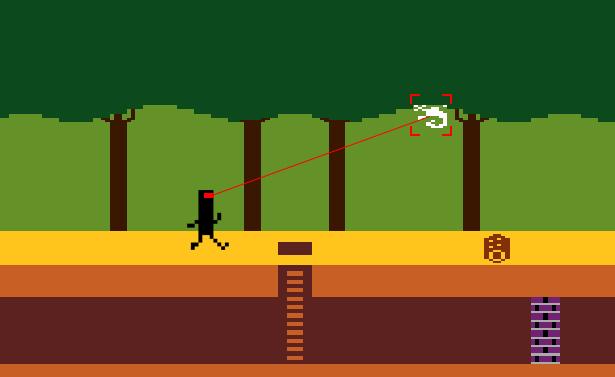 Anyway, in keeping with the aesthetic of our first game in the series, BIT.TRIP BEAT, we needed him to look reminiscent of classic games from the early ’80s. But like I said, we wanted him to be simplistic—a blank slate. So in designing him, we stripped away basically everything, keeping a silhouette that’s immediately recognizable as human, and went with that.

His charming personality quickly made him the de facto mascot of the BIT.TRIP series, and he’s now starred in nine games in the series, including Runner3.

CommanderVideo represents the unbridled awe that we are all born with. The only thing is, he hasn’t had it beaten out him. At least, not yet. You see, that’s why he runs. The Timbletot, CommanderVideo’s nemesis, represents all the ugly in the world…and CommanderVideo, frankly, will not stand for it. 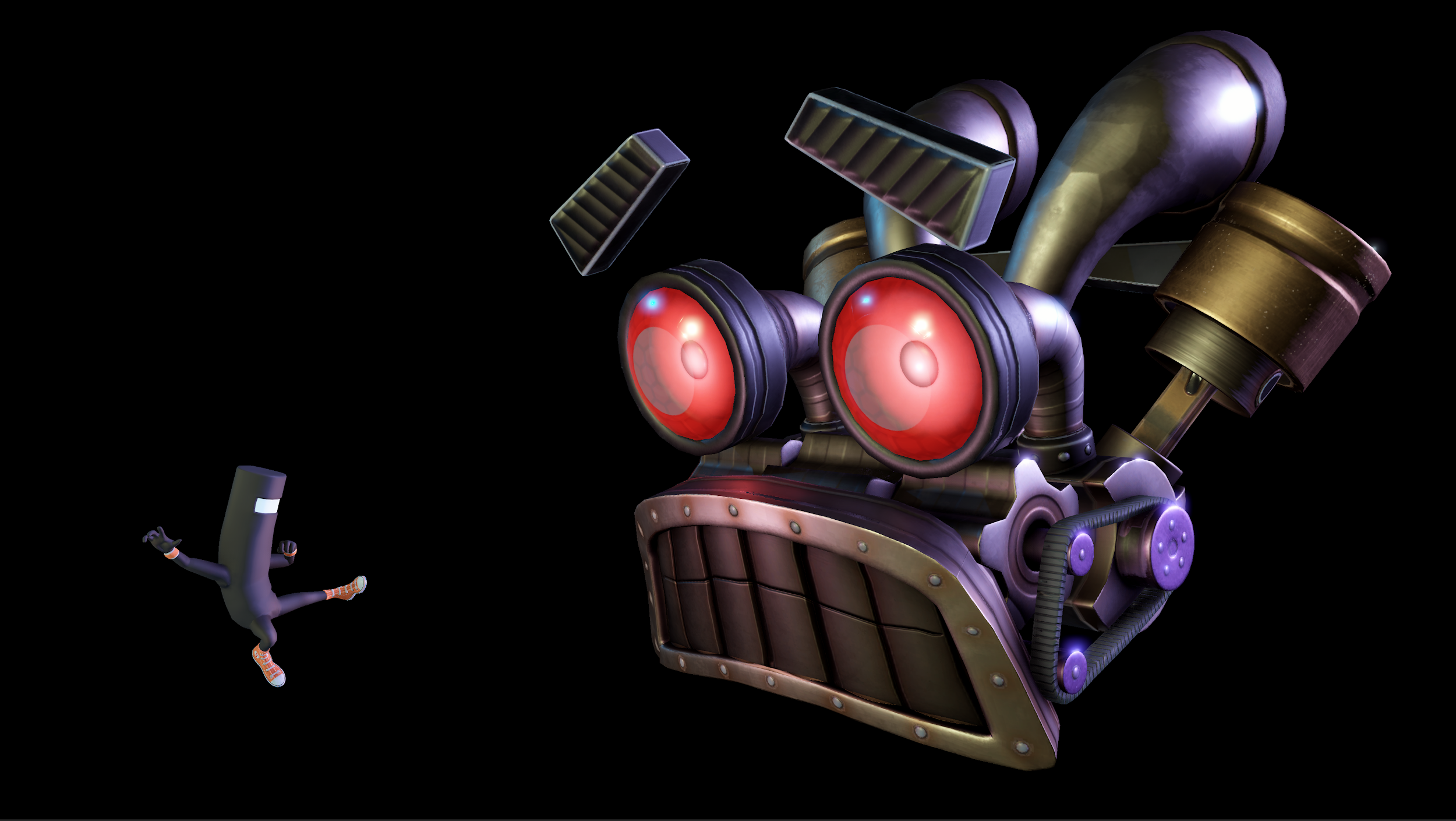 His popularity among our fanbase has led to his inclusion in a wonderful community of other video-game heroes, including cameos in Super Meat Boy, Retro City Rampage, Super Smash Bros. and many others. 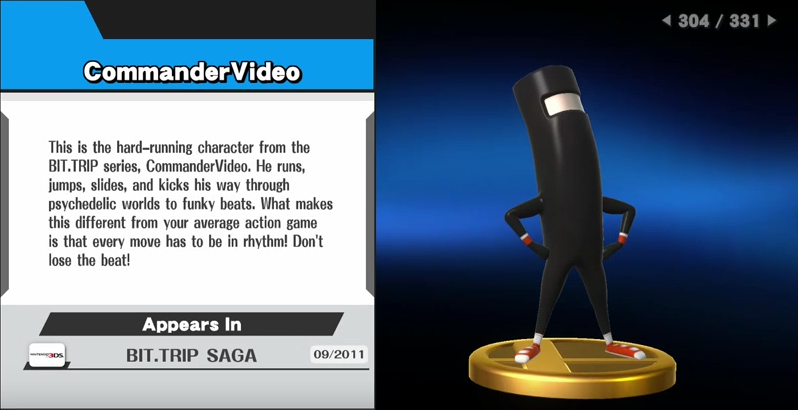 His latest adventure in Runner3 ups the ante in the addictive gameplay that our RUNNER series is known for. We decided to keep CommanderVideo on the move for the main game, but for the first time, freed up his movement for our “game-within-a-game” Retro levels. Perhaps this hints at where his next adventure might take him….

Because oh no, you have NOT seen the last of CommanderVideo! Not by far.