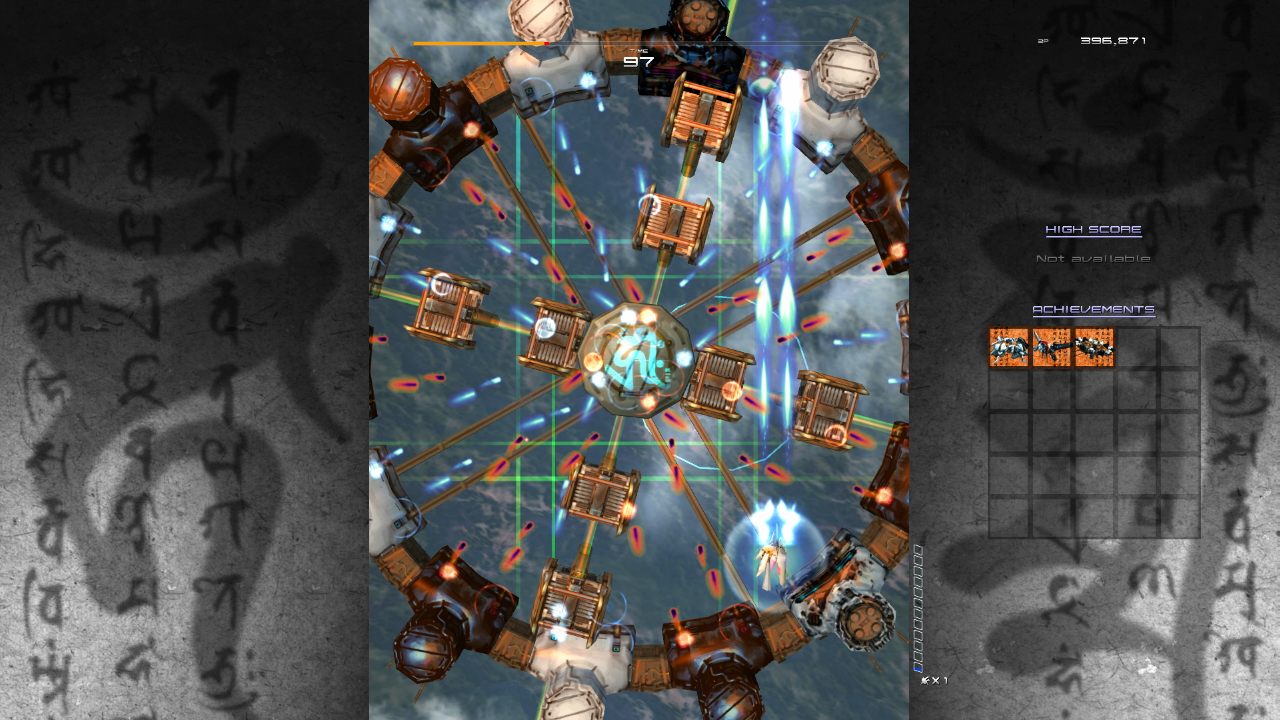 Question: What’s black and white and fun all over? Answer: Ikaruga, the legendary vertically-scrolling arcade shoot-‘em-up that’s headed to Nintendo Switch on May 29. Developed by renowned Japanese studio Treasure (responsible for classic-style action games such as Guardian Heroes, Gunstar Heroes and Radiant Silvergun), Ikaruga garnered praise from gamers around the globe upon its original release back in 2001. The accolades focused on Ikaruga’s elegant and fluid gameplay, and more specifically, the game’s revolutionary polarity-based play mechanic which set it apart from other games in the genre.

Now, Ikaruga is back! Playing as the rebel freedom fighter Shinra, pilot of the advanced Ikaruga aircraft, you must defeat the relentless forces of a conquering nation not only by dodging and shooting, but also by switching between two polarities—black or white—to absorb enemy bullets of matching color. The ability to switch polarities at the press of a button adds a tactical, puzzle-like element to the action, and as you absorb bullets you’ll power-up your ship’s homing laser to dish out up to 10 times more punishment. Additionally, blasting enemies of opposite polarity allows you to inflict double damage on your foes. But beware: One hit from an opposite-polarity bullet will mean the destruction of your ship.

Five stages of thumb-busting intensity await, each jam-packed with fantastic 3D visuals, challenging obstacles and epic boss encounters, plus a second player can join in for local co-op thrills. Ikaruga also features two distinct gameplay modes: Arcade and Prototype (which limits your ammunition based on the bullets you’ve absorbed). Three difficulty settings are available, plus a chapter-select option and the ability to play using either a horizontal or vertical screen orientation (often known as TATE mode) on Nintendo Switch. 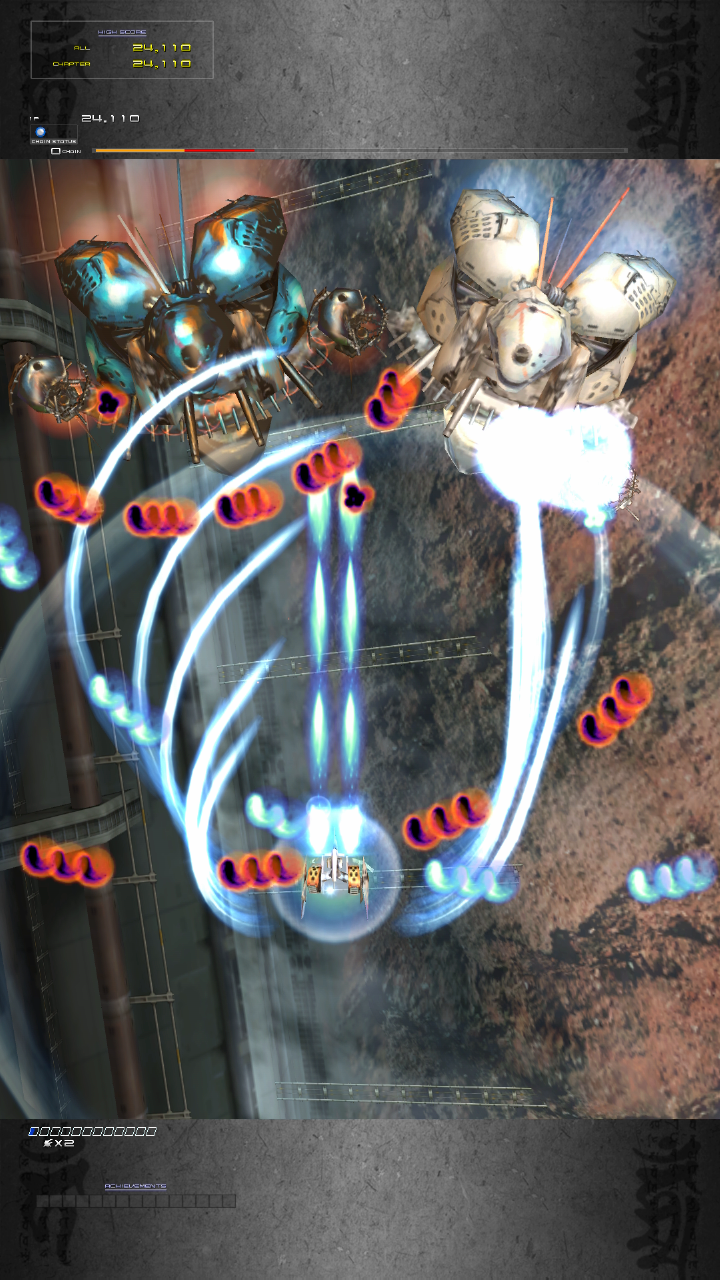 With its unique take on reflex-based shooting, Ikaruga is guaranteed to meet the frothing demands of even the most discerning gaming enthusiasts when it lands in the Nintendo Switch eShop on May 29th for $14.99. Don’t miss it!